Get fresh music recommendations delivered to your inbox every Friday.
We've updated our Terms of Use. You can review the changes here.

Char Taal and a Raga Rainbow 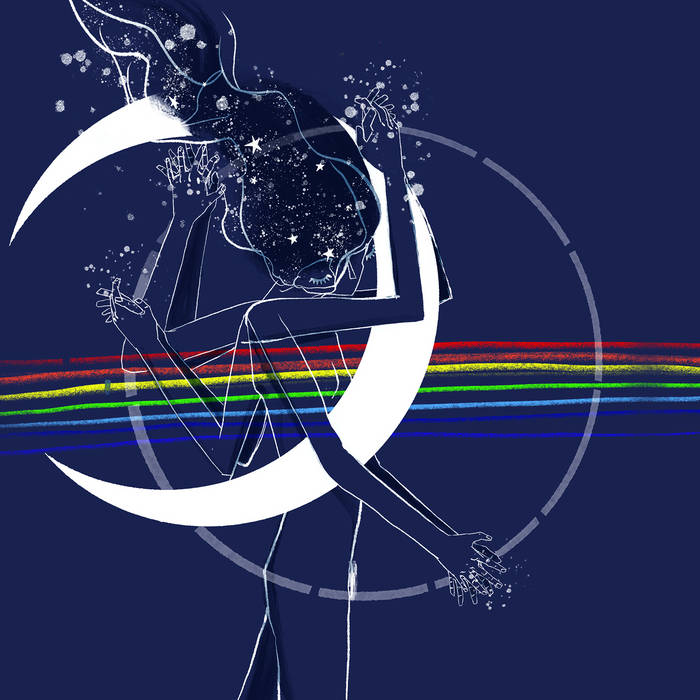 lo bil I love the energy, passion and danceability of this ensemble’s music both live and in recordings. Thanks so much for your sounds that help me dream bigger with more fun in my heart.

All songs were composed by Pratik Rao, Oriana Barbato and Anita Katakkar except for Gracias a la Vida by Violeta Parra and Uninvited by Alanis Morissette.

Rakkatak would like to thank the Ontario Arts Council www.arts.on.ca for funding this album.

Bandcamp Daily  your guide to the world of Bandcamp